The Mega, unlike his brand name, is a compact food truck based on a truck from the french manufacturer Aixam. It stands as an innovative option for those who wish to leave the long drives alone but who can’t deal with a three wheels either.

Aixam released a new truck in january 2014 with a juiced up engine and a slighty different look. The first model appeared 5 years ago and became the compact food truck reference. Enhanced by a chubby look and an incentive retail price, the Mega soon became the entry point for the whole range of food trucks. 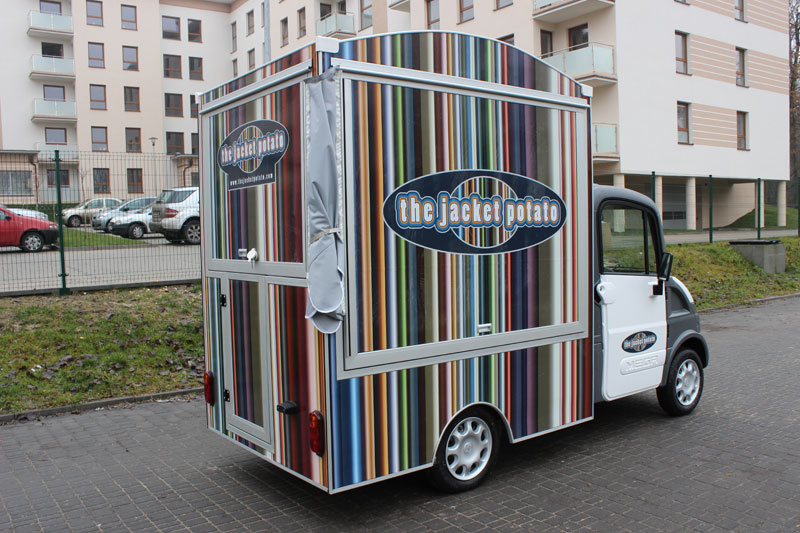 Aixam Mega foodtruck with its front flap and its lateral opening

The factory work consists in lengthening the basis of the truck in order to implement a 2m by 1m55 box in sandwich panels. This box comes as ‘classic’ with a straight roof or ‘designed’ as introduced by our graphics (see slideshow).

This new mold rose from our experience in the trailer market where we developed this round shaped mold in the first place. Following the successfull launching of this mold, we duplicated it for a Mega fitted architecture. The merge of the round shaped box along with the truck brings up a very homogenous, modern and unique look and feel. Beyond its look, the Mega round corners allow a natural rainwater evacuation and therefore avoid any chance of drippings and leakings.

The Mega box is usually equiped with one or two top fridges under the counter and some grill equipment as planchas, french friers, crepes machines etc. Its total authorized weight is up to 850 kilos. Its motorization entertains a 600 cm cube power machine which enables you to drive over 100 km per day easily.

Its standard equipement mentioned in the pricing on the website includes a double counters with inox covering, rooms with sliding doors, a water point powered by an electric pump, mini LED above the front counter, 3 sockets, an outdoor trapdoor for gaz and a plug for both local energy source and power generator.

The front moving counter comes as an option. A third counter can be set against the driver cabin.

The Mega is particularly suitable for snacking activities as Bagels, Hotdogs, pasta, etc. 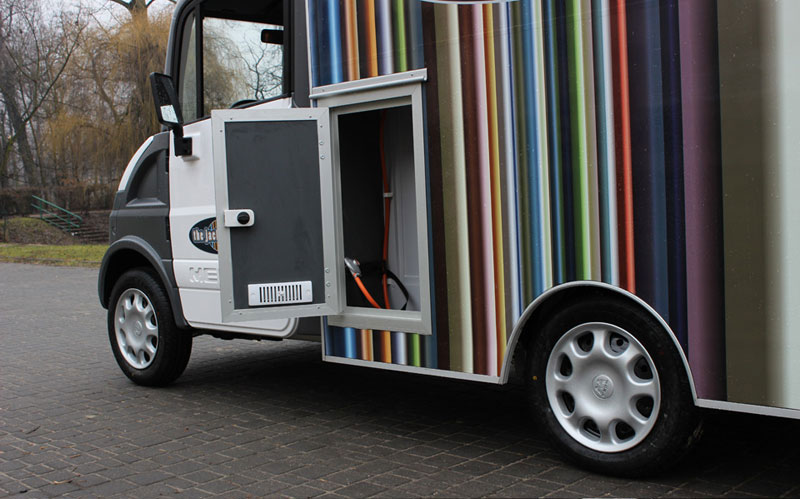 Aixam Mega basis extended in order to set the box down. 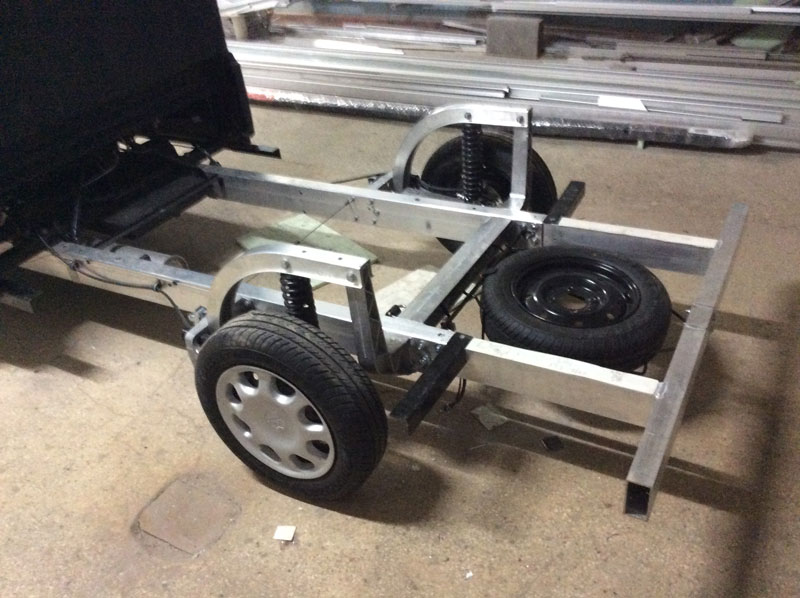 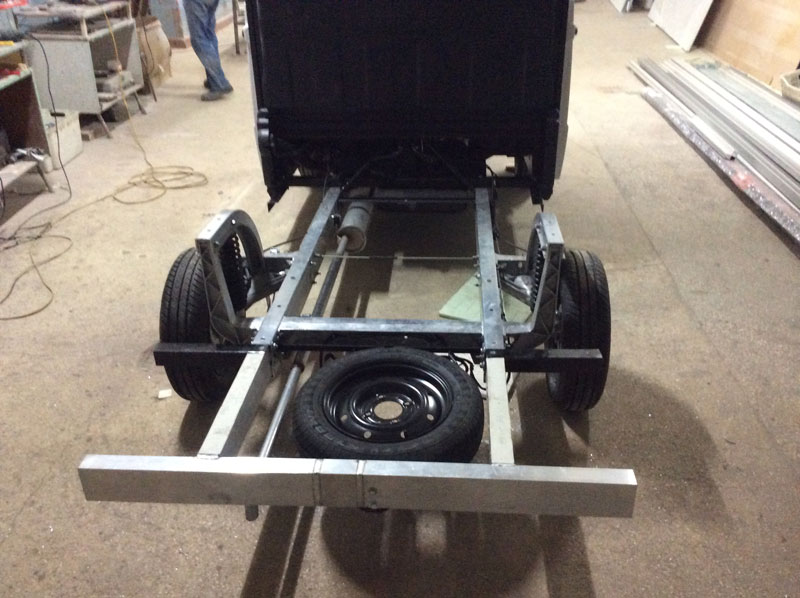 Mega with standard equipment (panel sandwich box with central flap and additionnal flap on the side along with an entrance door, double inox counters, rooms with sliding doors, LED, cold water point with an electric pump, sockets, gaz trapdoor).